be part of something bigger 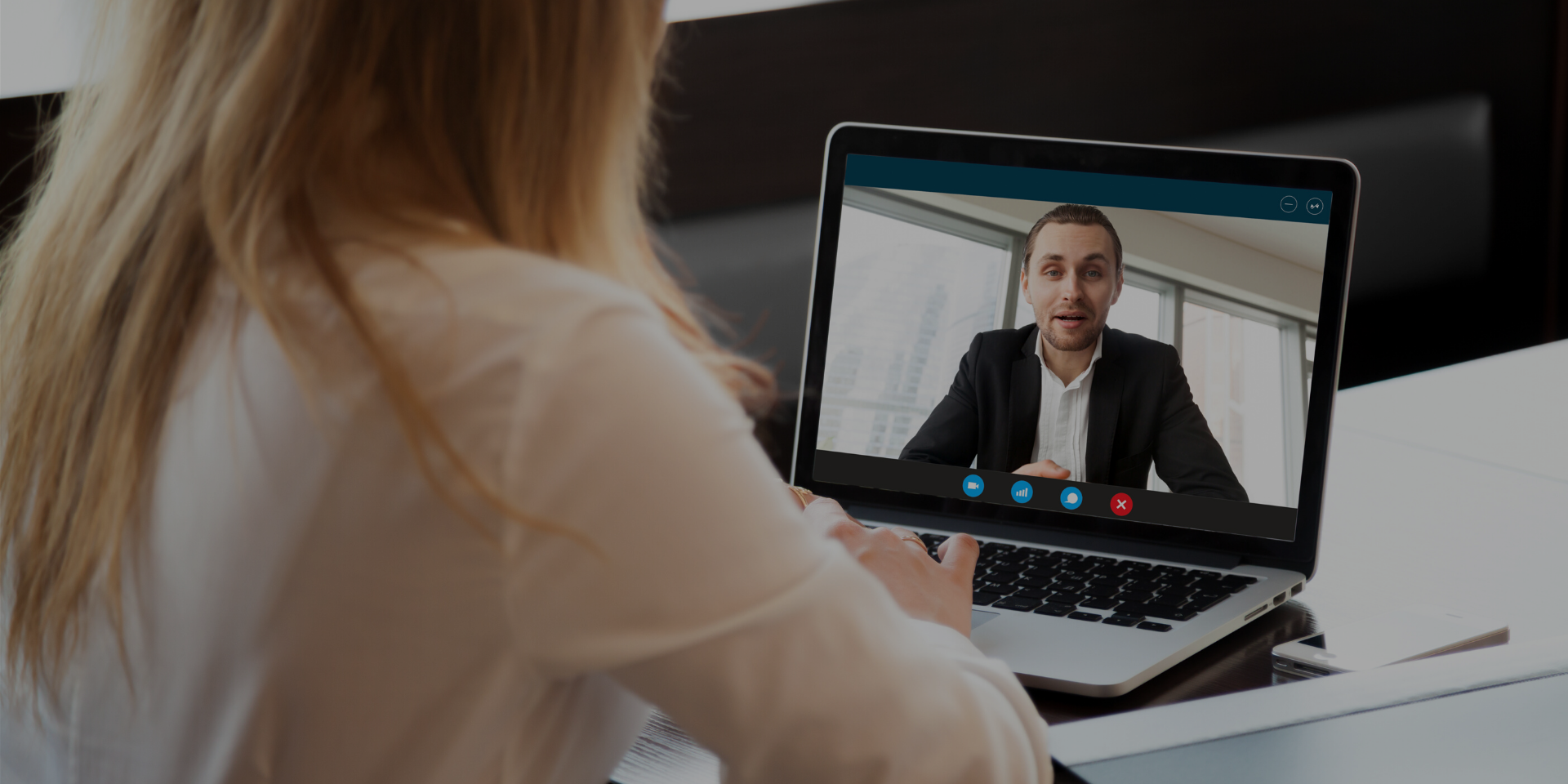 Maybe they’re not rocket science, but virtual conferences do have some connections to quantum physics. Think about an atom, composed of a nucleus surrounded by electrons. The nucleus and the electrons are intrinsically connected. Just like the parts of an atom, your core conference and its satellite events are naturally co-dependent and co-creative.  Integral parts of the same experience.

If you design your satellite events to be mini fusion experiences, they will be a holistic part of a single event. Constituent parts of the whole. And like an atom, they’ll be fused, if you stage and host them correctly.

For a start, you’ll need to find a cool, unique venue for the central, core event. But you’ll also need to invest the same amount of time and effort finding inspiring satellite locations. For sure, they can be held in meeting rooms. But experience tells us that satellite attendees will feel less like poor relations, if you treat them the same as the colleagues and peers invited to the core event.

Importantly, have facilitators in each satellite location, working with the moderator in the core location. Structure the agenda so the people in the satellite locations are doing cool stuff too. Put them through the same break-out sessions. Let them report back to the main forum and any other satellite groups.

This means satellite audiences aren’t just listening to what’s going on in a central forum they’re not invited to. It means they’re part of a series of connected events.

JOIN THE DISCUSSION. TAKE A LOOK AT OUR PAPER:

‘VIRTUAL CONFERENCES: NOT WHAT IT SAYS ON THE TIN’

Designed in China? How Chinese Brands can win hearts and minds of Western consumers in premium segments. 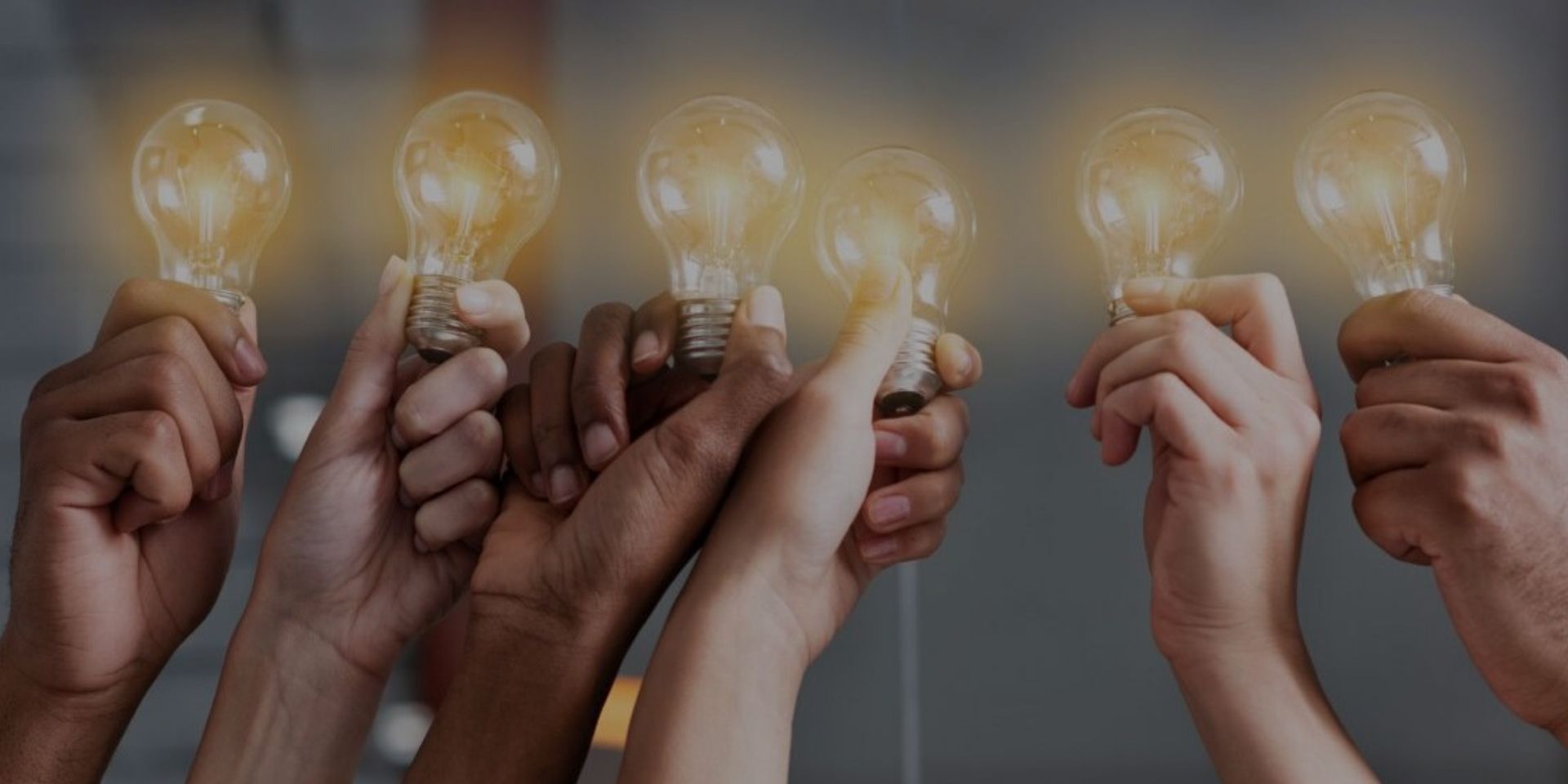 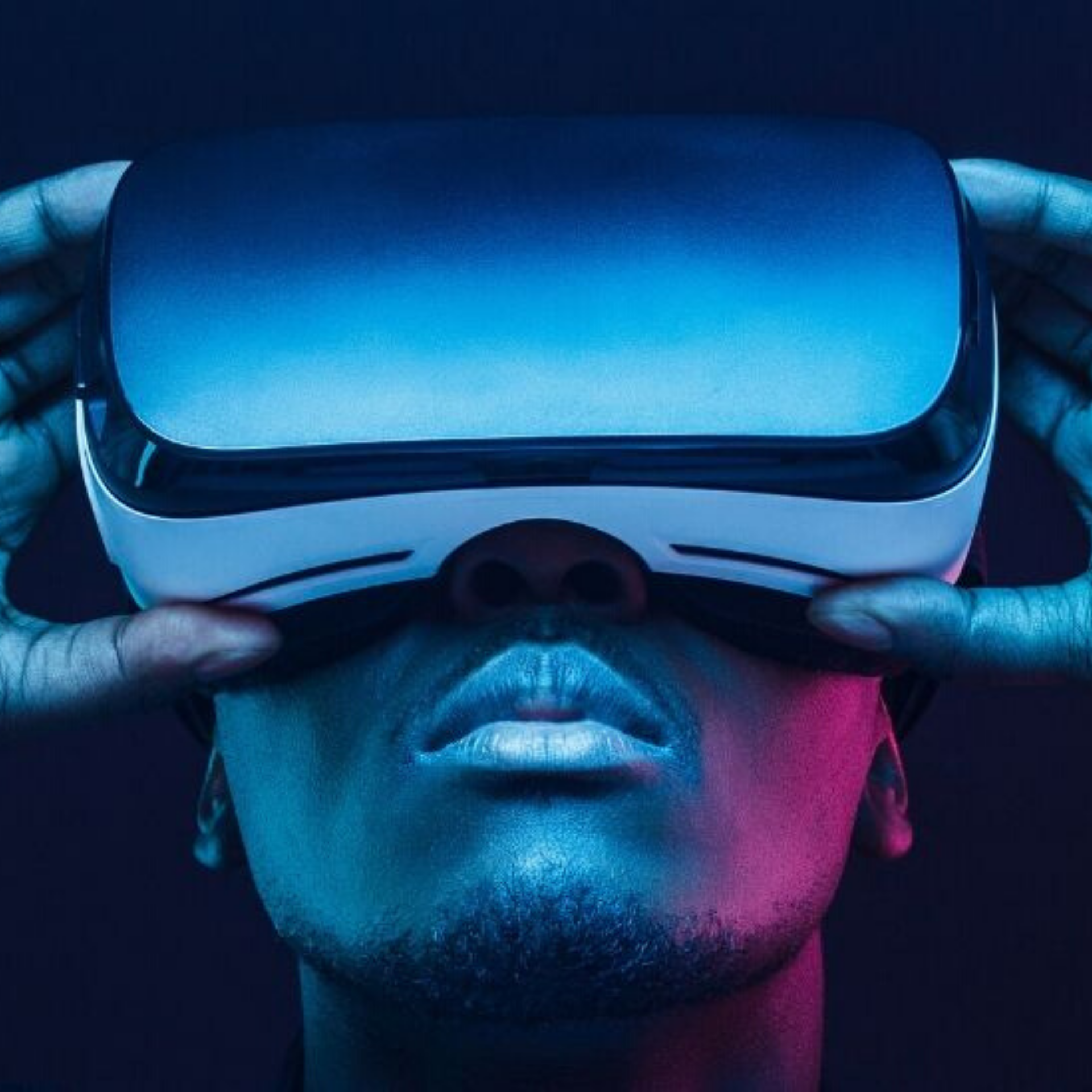 Board Director, Corporate Strategy and Digital Solutions at Shelton Fleming, shares his experience from the world of brand engagement and custom online communities.